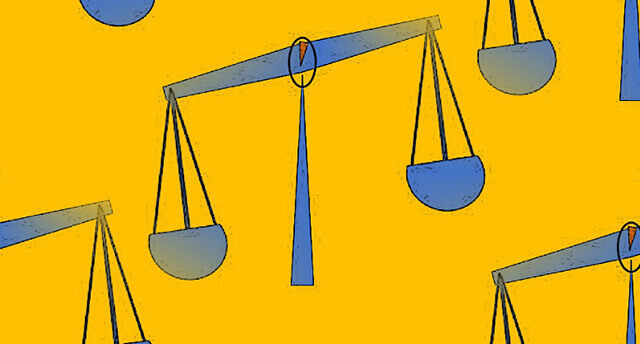 This is the third post in a series on Paid Loyalty. If you would like to read the other posts here are the links:

The first challenge – in the enrollment stage—described what we can refer to as ‘enrollment blues’ is what a MVC (Most Valuable Customer) goes through when you ask him to pay an enrollment fee to be included in the loyalty program. An even bigger challenge comes not at the enrollment phase but while the program has begun running. It is a fall out of the decision to charge a fee. And that is the phenomenon of “Privilege paradox”

What exactly is a privilege paradox?

It happens when your MVC is excluded from the best privileges/perks in your loyalty program while a LVC( Low Value Customer) is a beneficiary of those premium benefits because he has paid a fee!

The program offers a whole lot of additional benefits to its existing customers. The only catch is that customers have to enroll in the program by paying an annual fee of Rs.5000.

And all those who are enrolled in the program are entitled to a range of exclusive benefits.

It is clear from the purchase behaviors of the above customers, the HiValpurchaser is more loyal than the PayingMember. Conventional logic would tell us that Ganges Plains would be better off retaining the HiValPurchaser. And to that extent it would be sensible for Ganges plains to nurture the HVP through special benefits and privileges. Now let us imagine a situation where Mr.HiValPurchaser and Mr.PaidMember are neighbours and both order a pair of goggles from Gangesplains.

It is obvious that the Paying member is enjoying better terms and better privileges while HiValPurchaser is feeling neglected despite spending much more than his neigbour on Ganges plains. Such a situation would lead to the higvalue customer getting irritated with Ganges plains. And this ‘paid program’ whether we call it loyalty program or engagement program or relationship program is working against the interests of Ganges plains.

It does not require too many such instances for the high value customer to feel neglected and look for an alternate source for his requirements. After all in the digital world competition is just a click away.

The ‘enroment blues’ and the ‘privilege paradox’ are just two of the challenges that a paid loyalty program will need to tackle.

The answers are neither simple nor obvious. There are situations that demand a conventional approach and there are others who would do well with a paid model. There are a variety of variables that a marketer could play with to make the program palatable to all classes of customers. But that needs a deeper study of the customer, the need that is being fulfilled, the competition, and the frequency of repurchase among a host of other variables. After you have analyzed these and internalized all the above factors you can get into the designing of the final program!

Let me know what you think of the privilege paradox. Have you encountered it anywhere?As a customer?